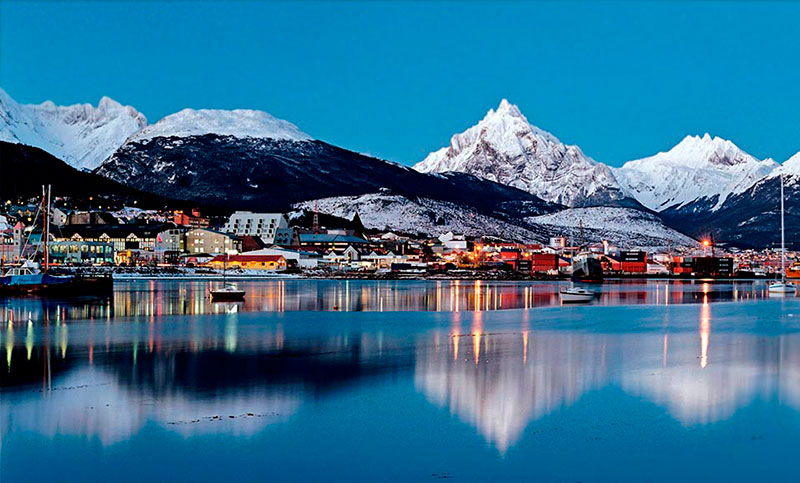 Ushuaia is the Capital of the province of Tierra del Fuego, the southernmost city on the planet. Known as the end of the world it is more than 3 thousand kilometers south of Buenos Aires. It has the privilege of resting between the Beagle Channel and the Andes Mountains, a quality that makes it the only trans-Andean city in Argentina.

The high season is usually in summer, when the highest temperatures occur. However, in winter the city dresses in white due to the snow and activities such as skiing and snowboarding. In spring and autumn, the colors, mainly in the Tierra del Fuego National Park, are wonderful.

During the first half of the 20th century, the country's most feared prison (now a museum) operated, which, in turn, also served to exercise sovereignty on the island. In recent decades it has become a city that continues to grow, with an important tourist center on Avenida San Martín and surroundings. In addition, it is the door for cruises that leave for Antarctica.

The Les Eclaireurs Lighthouse, in the heart of the Beagle Channel, is the image of Ushuaia. But the city offers other tourist points of great interest, such as the Maritime and Presidio Museum, the National Park, and the Esmeralda Lake, among others.

Gastronomy represents a separate chapter. If you are in Ushuaia, be sure to try black hake and spider crab, flagship dishes of its culinary offer, or Patagonian lamb. Ushuaia cuisine is a real delight in its restaurants with ocean views and landscapes in mountain ranges.

Arrival at Ushuaia international airport. Upon arrival, our guide will be waiting with a sign with your name in the disembark area. During the transfer our guide will make an introduction to the city, give recommendations and tips on the places, restaurants and everything you need to enjoy the trip in the best way. Arrival at the hotel. Check in. Accommodation.

Breakfast served in the hotel restaurant. Visit to the Tierra del Fuego National Park located just 14 km from the city. The first stop of the tour is at the End of the World Train station. The train trip is optional and you can see forests, rivers and remains of a Yamana indigenous settlement. Fuegian forests will be visited in the park. Return to the hotel and rest of the day free to enjoy Ushuaia. Accommodation.

Breakfast served in the hotel restaurant. Transfer to the port of Ushuaia for navigation through the Beagle Channel. It starts from the tourist pier of the city. Half day excursion navigating the Bay of Ushuaia and the Beagle Channel you can see numerous species of birds as you pass by the Island of birds:  colonies of imperial cormorants, Magellanic, South American terns, albatrosses, petrels, skuas, cauquenes . Navigation reaches the Les Eclaireurs Lighthouse (which indicates to boaters that we are entering the Bay of Ushuaia,  known as the End of the World lighthouse. Free afternoon. Options of tours to Cerro Castor or to the Martial Glacier. Accommodation.

Breakfast served at the hotel restaurant. At the scheduled time, transfer to the airport. Check in. end of services.

When is the best time to visit Ushuaia?

The months of december, january, february and march is the best time to get to know Ushuaia thanks to the temperatures and daylight. The winter season that generally goes between July, August and September is recommended for those who like cold, snow and winter sports.

We also highly recommend visiting Ushuaia in the months of September and October as the temperatures begin to be more pleasant, there is generally snow in the ski center and the days begin to be longer.

How  accessible is the city?

The city of Ushuaia presents some challenges in terms of accessibility; however, it has several tours and visits adapted so that you do not miss the opportunity to be at the end of the world.

How many days are recommended to visit Bariloche?

We recommend to visit Ushuaia 4 days.

Email us at info@turismoacessivel.com and we will be happy to answer and help you plan your next trip to the end of the world. 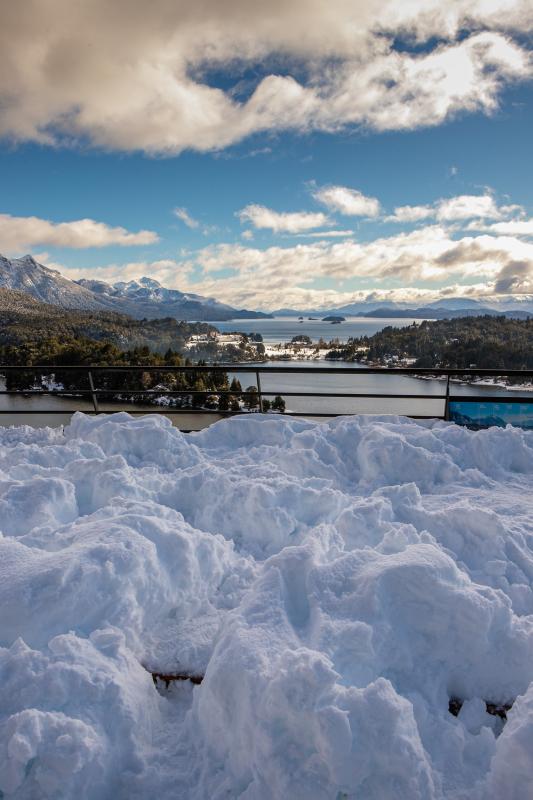 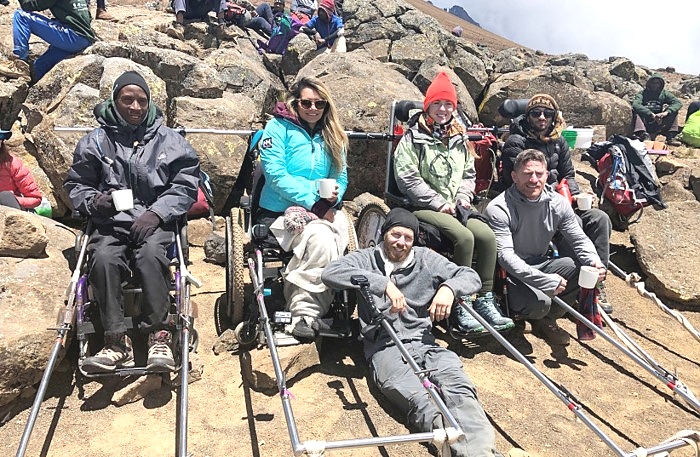 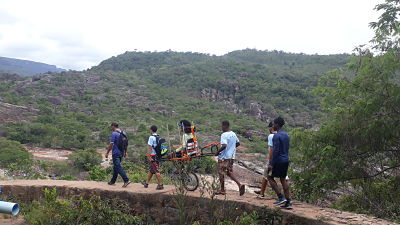 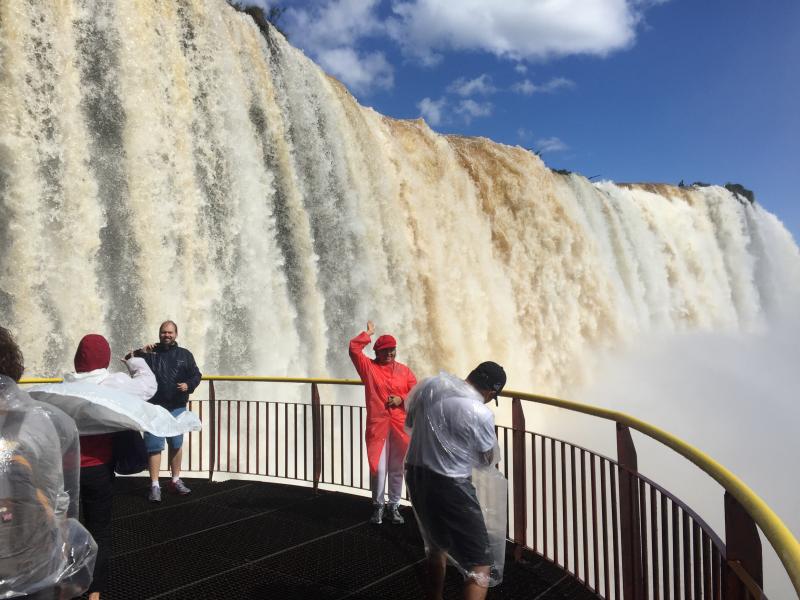 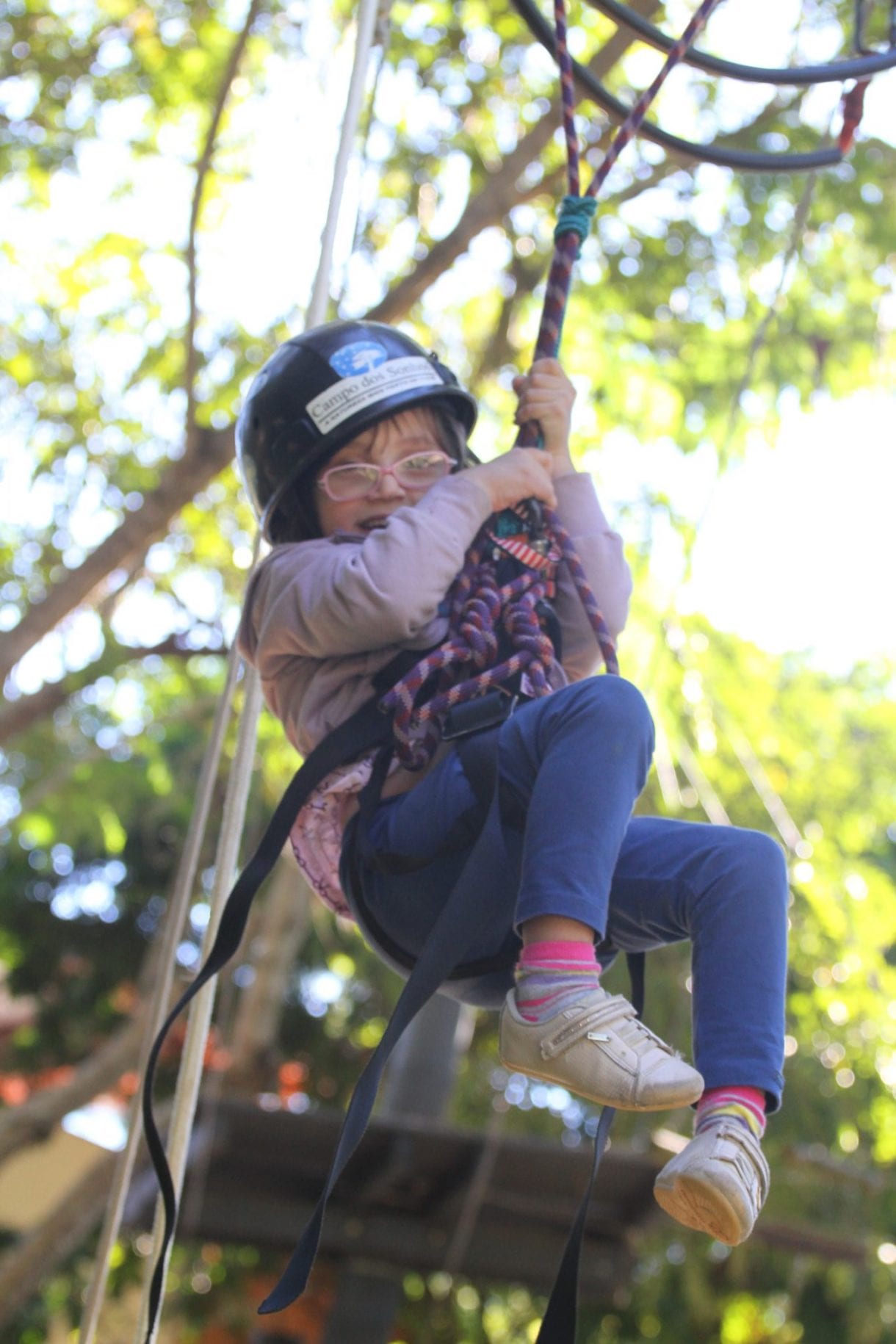 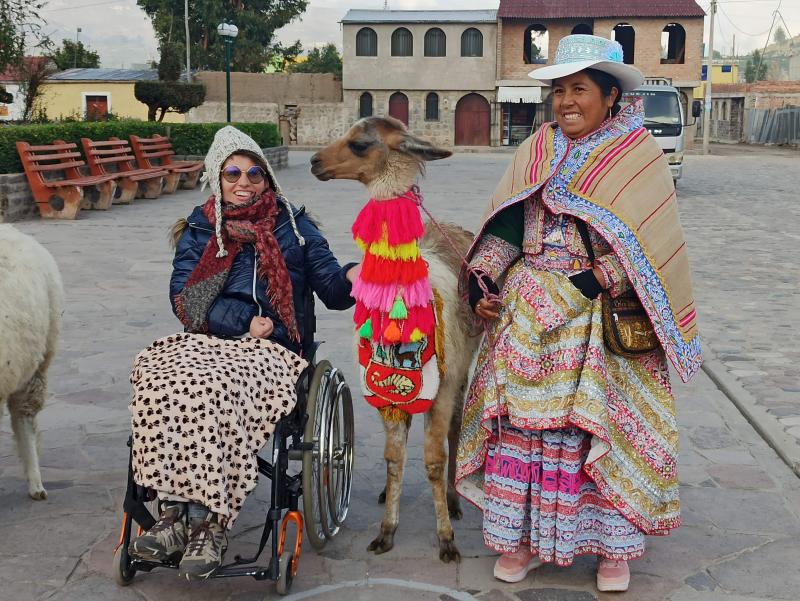